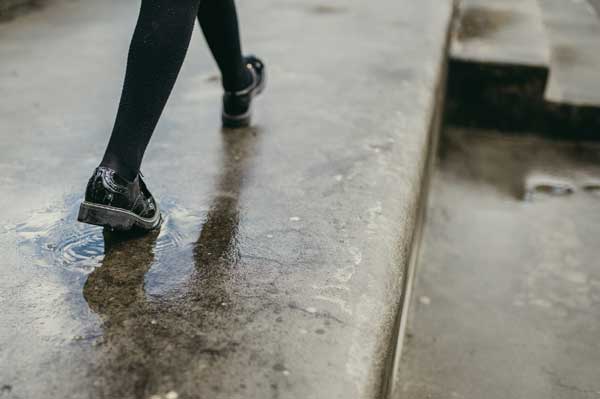 When Jacquie Greff accepted an early retirement package from Procter & Gamble to work with her husband Kraig at Tonal Vision, she soon realized that she was entering a foreign land. This new country told its stories in a different language - moving visuals and sound, not just words or even PowerPoints.

Fortunately, Jacquie was already multilingual. In her corporate career, she had learned how to tell stories to a variety of business people with different backgrounds, training, experience and responsibilities. She became fluent at telling business stories that engaged and informed her audiences. Later in law school, she also learned "legalese", which required a new dialect and thought structure. She jokes, however, that corporate life never required her to write anything interesting.

At Tonal Vision, Jacquie's new challenge was to master the language of video in order to capture the viewer's attention and tell compelling stories in a meaningful and memorable way. Jacquie has polished that skill over the course of her 21 years with Tonal Vision, where she is now highly valued for Visual Storytelling by a long list of repeat clients.

Jacquie's advice: If you need to tell a story, take the time to find a good storyteller and be prepared to spend enough to allow them to do their job. Video storytelling is the most effective and engaging means of reaching your audience. It is also easily the most complex, with numerous pitfalls.