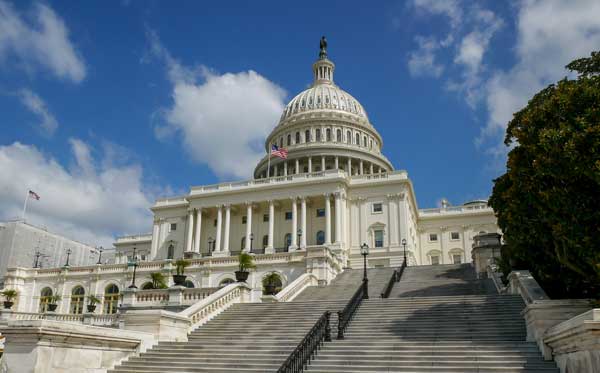 In Capitol Hill's ever-changing (and sometimes turbulent) legislative environment, educating policymakers on your organization's issue can be challenging. With the thousands of advocacy groups vying for legislators' attention, getting your association's voice heard can be challenging. Not only are you competing with other groups, legislators and their staffers are often swamped and don't have time for lengthy briefings.

Here are a few tips on how to cut through constituent clutter to get your message heard:

Package Your Message for Quick Consumption

Ensuring that your message is heard greatly depends on your ability to package your messages in a clear, concise, but convincing, manner. One way to do this to summarize your issue in an effective backgrounder. In doing so, note the following:

Video messaging is one of the most effective ways to deliver a campaign message. It’s visual, it’s dynamic, and it’s highly portable. To make sure your video message is impactful, don’t be shy:

Rally (and Engage) the Troops

Enlisting the support of constituents is a sure-fire way to get a legislator’s attention. The key is to equip your troops with the arsenal they need. At minimum, you want to make sure your troops have:

These are just a few simple tips that, if employed properly, can help your organization gain the attention of elected officials. The key is to be strategic in your planning and tactical in your execution.