Musicians are spoiled! They record singles and albums in acoustically-treated studios filled with expensive equipment and highly-trained engineers, then spend days or weeks mixing, editing and mastering to get the sound exactly right. When they perform in big venues, they are serviced by a team of AV people with racks of equipment and a collage of speakers. When they hire a videographer to film their performance, they expect the same sound quality. Why not? What’s the problem?

A Board Feed is wonderful but ...

It is possible for a videographer to record good sound at a performance if there is an AV team on site who can give them a good board feed. Potential problems: 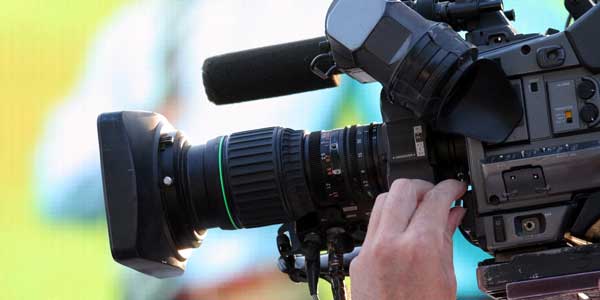 You may be asking ‘Why not just use the microphones built into the video camera(s) or have the videographer bring additional mics?’ Well, those are pretty much never the best option.

The mics built into video cameras are almost never as good quality as separate microphones chosen specifically for the situation. This is why a good videographer will almost always use external mics for important audio. Most cameras only have two audio inputs, however, so unless your videographer is working with an array of cameras, the number of microphones are severely limited.

At some point, you may be asking a single professional to do too many jobs at once. Some will try, but if they encounter any problems at all, you’ll be unhappy with the result. 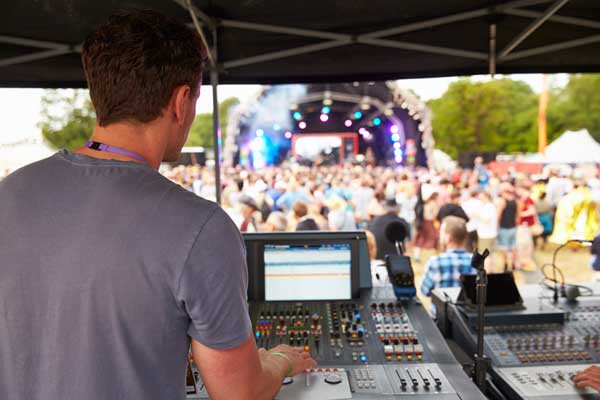 OK, so is there an answer, or at least are there “best practices"?

First, make sure the video company you use has as much information as possible about your expectations and about the performance and the venue. Recording an orchestra in a concert hall for the conductor to review later is very different than recording a similar orchestra in a gymnasium for the parents to keep and share. Helpful information includes: (1) the performers, instruments and their locations, (2) the design and acoustics of the room, (3) the sound system and amplification, and (4) the size and type of audience expected.

Consider whether the use of location sound can be eliminated or minimized. A short highlights video can often use pre-recorded music. A background music track can sometimes be mixed with event audio during the edit.

If sound is important, budget for an audio professional, in addition to video. Audio is a different field, requiring different training, skills and equipment. A lower-cost option would be for the AV company at the event to make a recording, but they will be focused on getting good sound to the live audience, so this is a compromise.

Know enough about the equipment and personnel to have reasonable expectations. It’s unrealistic to expect a single videographer to operate several cameras and at the same time monitor an array of microphones to supplement when the drums aren’t being mic’ed. If there isn’t a multi-track recording being made with each of the instruments recorded onto separate tracks, it won’t be possible to later edit out the sound of a performer who screwed up during the event.