MEDIA CONTACT: Sharon Derby, Marketing & Public Relations This email address is being protected from spambots. You need JavaScript enabled to view it. 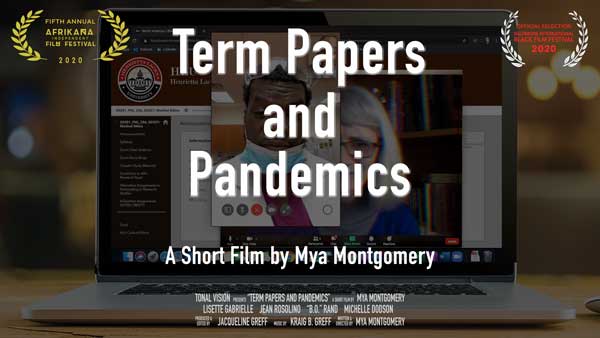 In early March 2020, the Covid-19 pandemic hit the US. Quarantines started in Maryland later that month. During the economic fall-out, the performing arts and motion picture industries were some of the hardest hit. Government assistance was theoretically available, but programs initially fell flat because there were not enough resources for the huge demand. Finally in late April, Baltimore-based Tonal Vision was granted a forgivable PPP loan to assist their video operations. But, how could they spend the required portion on payroll when there were no client-driven productions?

Scriptwriter/director Mya Montgomery suggested using the PPP funding to produce a short film. And so began Term Papers and Pandemics, the story of a college senior navigating her last classes online during the Covid-19 pandemic while coping with anxiety when the virus hits close to home.

The completed short has already been accepted into two film festivals.

Producer/editor, Jacquie Greff is proud of the film’s impact and reflects on the challenging experience of producing such a complex project during the pandemic. “We got some really good performances and made a pretty creative film. In the end, solving the problems we encountered making the film taught us important lessons for the future as remote production became the norm during the later stages of the pandemic.”

Our blog article summarizes the technical and creative challenges the team experienced. 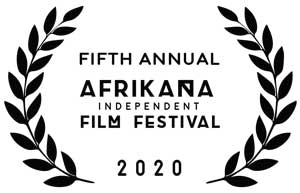 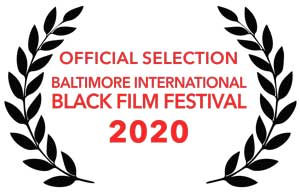